Read more about Eric’s journey from making pizza to plant-based yogurt with Lavva below.

How did you get into food?

My mother is a fantastic cook and devotes tons of energy into the most lavish garden you can imagine. So much of my childhood was spent eating green beans or tomatoes off of the vine – that’s what was normal to me. Still to this day, a tomato vine is one of the most intoxicating aromas.

My first job was as a prep cook at a pizza joint in Vermont. A friend was a chef next door at a nice Italian restaurant and made a reference to the word “julienne” – I remember being blown away that there was terminology for how to cut something. That piqued my interest and my next job was as a waiter at the New England Culinary Institute. I saw all this crazy food coming out of the kitchen and I was just obsessed.

Tell us about your background working in food professionally.

Cooking professionally was the first thing I felt drawn into and passionate about – I loved the chaos of the kitchen. My senior year of high school was spent at NECI doing their 6 month basic certificate program followed by a 6 month internship at a local restaurant. Hands down, to this day, the best career advice I ever got (and took) was to forego pursuing a bachelor’s degree from culinary school and to instead work at a restaurant.

I worked all over Vermont as a line cook and then went to the Bahamas to be an executive chef for an eco-sustainable restaurant. After that I co-owned two restaurants in Worcester, Massachusetts that made organic local sustainable pizza using slow ferment sourdough. After going through a divorce and doing a life reset, I decided to buy a one-way ticket to Europe and worked in several restaurants for free for the experience, including a Michelin-starred restaurant in Dublin.

When I came back from Europe newly married, my former restaurant partner asked me to come on board as Director of Culinary at Boloco in Boston, and after two and a half years there we moved to NYC where I become COO of Bareburger.

What made you excited to join the Lavva team?

I was on a panel about technology in restaurants that Lavva founder + CEO Liz was attending. She heard me speak about treating vendors, partners, and suppliers with respect and building long-term sustainable relationships with vendors. I came off the stage and Liz came up to talk to me about the COO position at Lavva. My first thoughts were that I didn’t focus a lot on vegan food, I didn’t do yogurt, and I didn’t work in grocery, so it’s a no – but Liz is persistent, so I went to a meeting. I had tried so many vegan products – I tried the first Lavva samples and immediately was like yep, that’s amazing. I need to be part of this company – this is going to change the direction of vegan yogurt in the country.

Lavva is a challenging product to make – what have been some exciting wins from a production standpoint?

It’s hard to consistently produce a consistent product using whole organic natural ingredients that in and of themselves have a natural variance to them. If we added chemicals and stabilizers, we could make up for the variation that you see in nature – but we don’t. So we have to build a formulation that is in and of itself capable of withstanding the natural variance found in the organic ingredients. Cassava is a perfect example of this.

Cassava starch is heat activated and cold-swelling. We blend it with cold water and it doesn’t emulsify until it gets heated. Heat expands the starches and that acts like a sponge to bind with the water molecules. When you cool it, that’s when it expands and creates that thicker product.

What’s the most challenging thing about the production of Lavva?

There isn’t any established data to refer to. You can easily learn how to make dairy yogurt – but to make a non-dairy yogurt using new ingredients requires us to write the book as we go along. We have to figure out what small variables impact the product and change it – there’s no reference book. We have to consult food scientists and look at the molecular structure of the product. How did that happen, why did that happen, how do we do it differently? It’s an entirely new innovation. 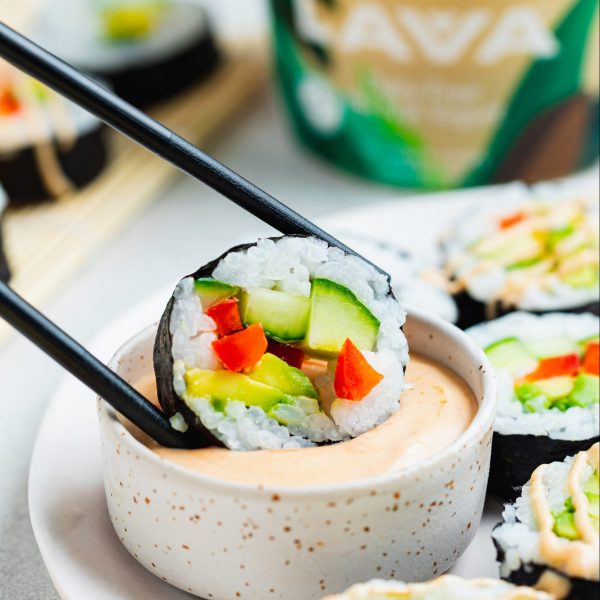 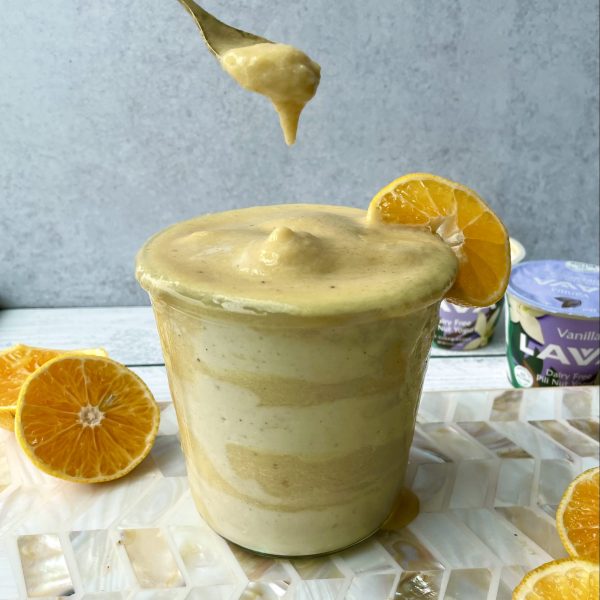 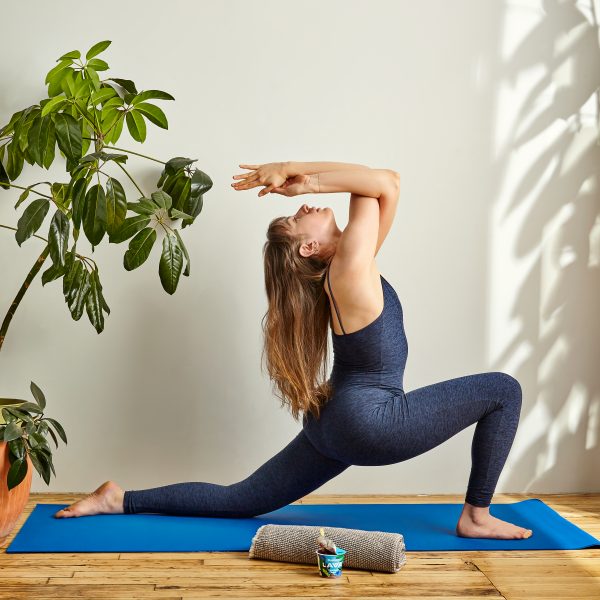 4 Modern Medicine Memberships You Need to Know About 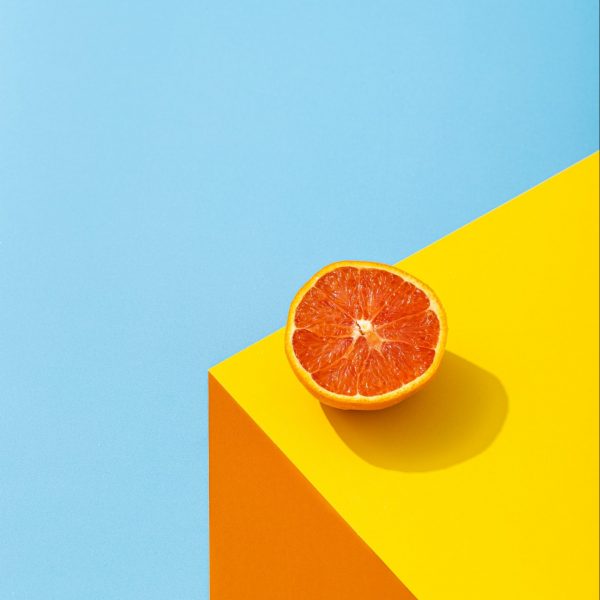 What to Eat (and Avoid) for Glowy Skin, According to a Nutritionist 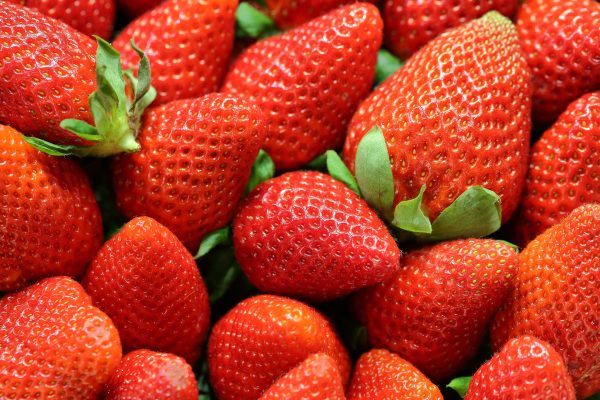 5 Nutrients for a Strong Immune System